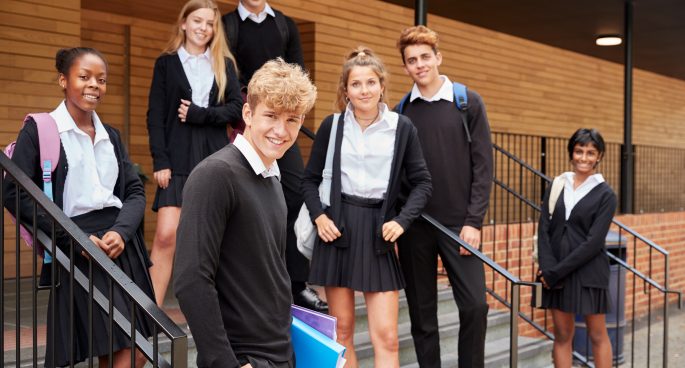 Economic Co-operation and Development released its annual ‘Education at a glance’ report. The report is a collection of statistics that measure the state of education across the world. It revealed that Australia has a higher proportion of public money being spent on private schooling than any other advanced economy, with a significant increase over the last decade meaning that public schools are losing out. To discuss the report and its findings is Deputy Federal President of the Australian Education Union, Maurie Mulheron.