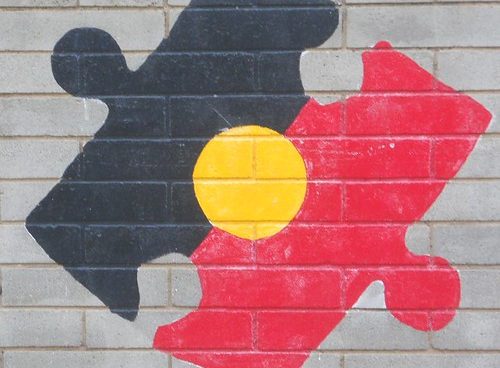 The community in North Stradbroke Island is outraged that the Queensland government and the Quandamooka Yoollooburrabee Aboriginal Corporation installed a 15-metre long whale skeleton in the lookout.

According to the Quandamooka Yoolooburrabee Aboriginal Corporation, humpback whales have a connection with their cultural heritage.