Property Bubble may not burst, just deflate a little 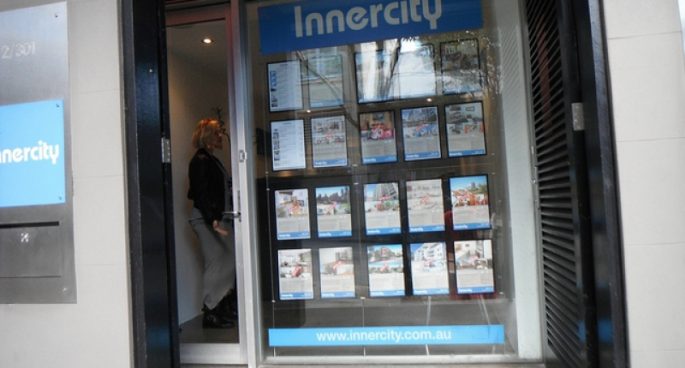 But there are significant differences to the US situation, says Real Estate Institute of NSW President Malcolm Gunning.  He sees major increases in the outer ring of suburbs in the Hills, the Shire, Upper north shore which is driving the market currently.  He predicts a flattening out of the bubble with inner areas auction rates coming down to a more usual percentage.

Property Bubble may not burst, just deflate a little