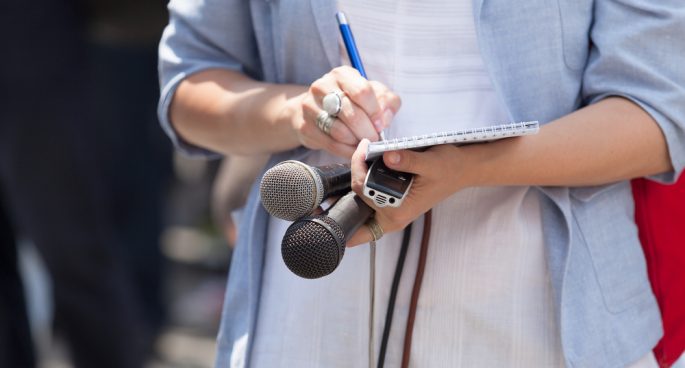 December 2017 saw the introduction of proposed amendments to Australia’s secrecy laws. If these changes pass Government whistleblowers and journalists who report on leaked information could be facing up to 20 years’ imprisonment. The reforms seeks to penalise those who communicate information without government authorisation that could be of a harmful nature to the national interest. The proposal has been described as “Creeping Stalinism” but has generally garnered very little media attention. So how will the proposed changes modify the laws, and why has there been such a lack of coverage of what seems to be a major proposal? Kieran Pender, contributor to The Guardian, joined us on the The Daily to discuss this issue.