Protesting against the Anti-Protest Laws 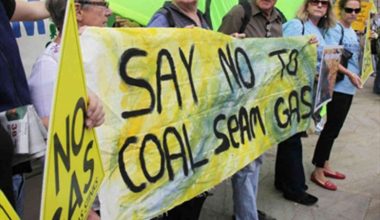 It used to be a right for every Australian to protest what they felt was unfair, but Mike Baird’s government hopes to change that. Earlier this month, the NSW Liberal government passed laws to stifle the public’s right to protest so that even peaceful assembly is outlawed under certain conditions.

Earlier this week, Member of the Legislative Council Adam Searle wrote an article regarding the laws, and he joined host Sophie Ly to discuss them.

Protesting against the Anti-Protest Laws