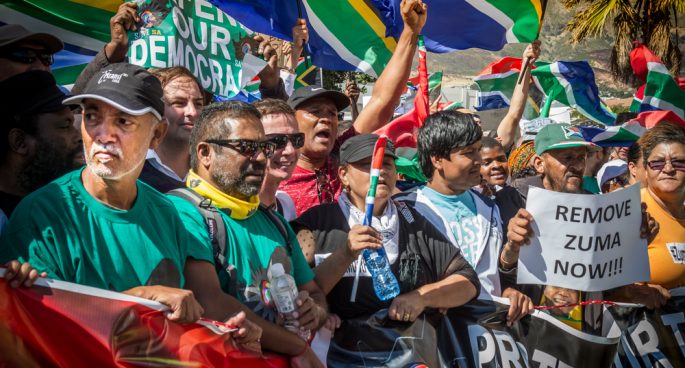 On Wednesday, multiple protests across South Africa erupted, with thousands of workers taking to the streets to march against President Jacob Zuma’s alleged government corruption, state capture and job losses. The protests led by the Congress of South African Trade Unions and the South African Communist Party have demanded for President Zuma to appoint a judicial commision of inquiry to investigate state corruption. The Daily was joined by Associate Professor Geoffrey Hawker, from the Department of Modern History, Politics and International Relations at Macquarie University to further discuss the protests happening across South Africa.