On this episode of GLAM City, we speak to Shirleene Robinson, historian and President of Sydney’s Pride History Group.

In November 1992, the Australian government overturned a longstanding ban on gays, lesbians and bisexuals serving in the Australian Defence Force. Transgender service would continue to be banned until September 2010. Serving In Silence, is an exhibition that explores the rich history of LGBTIQ members of the military from WWI through to the present. We discuss Shirlee’s work on the project and some of the stories of those who served.

Australia has been lauded internationally for the country’s response to the HIV/AIDS crisis. We talk about the role of volunteers during the devastating time in Australia.

Plus, we discuss the Sydney Pride History Group’s cool new history app called Parade, which takes you on an virtual audio tour of Sydney’s infamous Oxford Street in it’s hay day. The app is available for download on iPhone and Android here.

If you have a GLAM idea for something that should be on the show- get in touch-GLAMcity@2ser.com.

Wansolwara is a pidgin word from the Solomon Islands… Verge Galleries : This Is Who I Am

At Verge Gallery in Darlington,  This is who I… 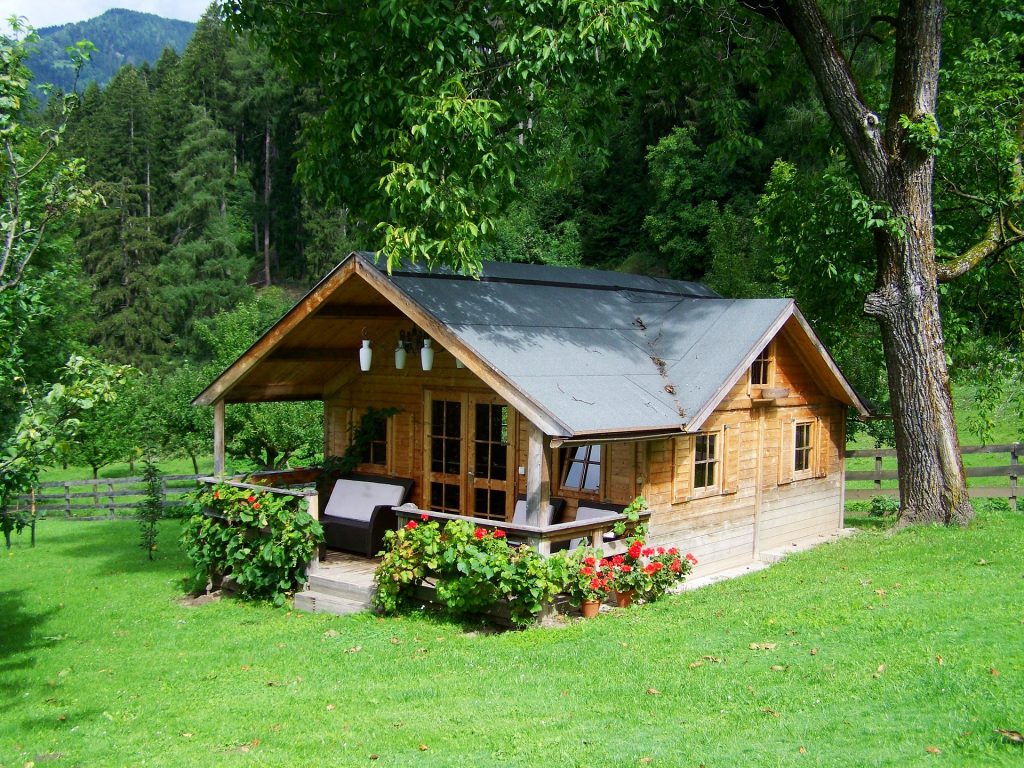 Have You Thought About Living Tiny?

Tiny houses have been running the rounds as an…