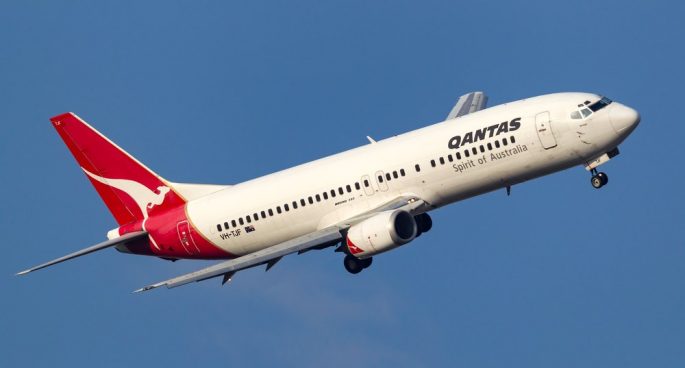 Qantas’ history is one that is deeply intertwined with Australia’s own history, and, today, the company celebrates its 100th anniversary.

As Australia’s largest airline, and the third oldest airline in the world, Qantas means a lot to many different people. However, it hasn’t always been plain sailing, and Qantas has faced it’s fair share of turbulence over the past 100 years in order to have gotten to where it is today.

To commemorate this achievement, and reflect on Qantas’ history as a company, we have with us Tim Harcourt, J.W. Neville Fellow in Economics at UNSW, and host of the Airport Economist.