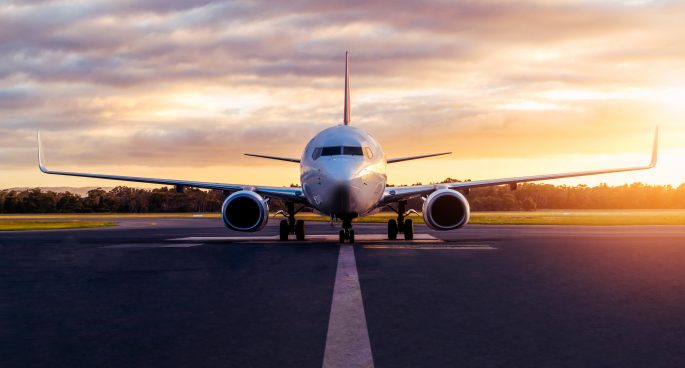 With the recent news that Australia’s international borders are unlikely to re-open until at least mid-2022, comes an announcement from Qantas of job cuts in their international division and wage freezes for their employees more broadly. But while Qantas is instituting cuts, other airlines such as Virgin Australia have announced additional jobs and flights.

Gabriella Monteiro asked Professor Greg Bamber from Monash University in the Centre for Global Business, and co-author of the book “Up in the Air”, why have Qantas announced job cuts and wage freezes for their employees, considering the optimistic stance they have had about their future recently?