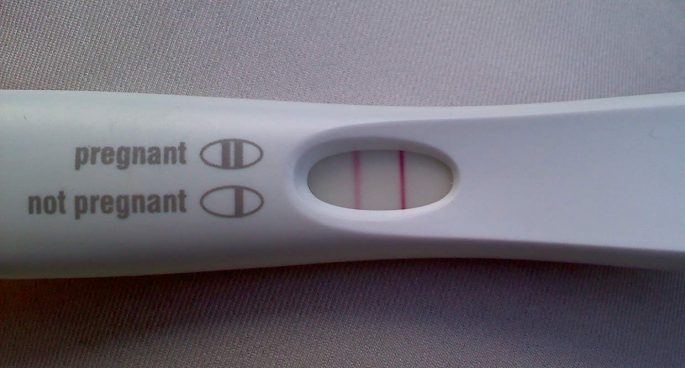 In August, new legislation will be brought before the state parliament in Queensland that could see abortion decriminalised in that state by the end of the year. While, if these laws are passed, it will mark a historic change for Queensland, it will leave New South Wales as the only state or territory in Australia where abortion remains a criminal offence. The President of Australian Lawyers for Human Rights, Kerry Weste joined Tess on 2Ser Breakfast to talk law reform, the factors that have been holding us back, and whether we are set to see similar changes in NSW soon.