Racism: Not Just Sticks And Stones 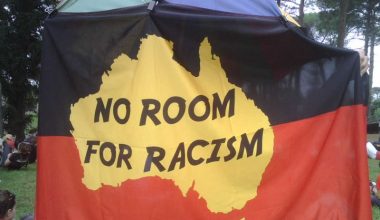 Calls for the removal of section 18C of the Racial Discrimination Act are back from the dead. New and returning senators like David Leyonhjelm, Bob Day, Derryn Hinch have said that they will support the move to get rid of section 18C. This would take away protections against public speech “that is likely, in all the circumstances, to offend, insult, humiliate or intimidate another person or group of people” based on race.

One Nation’s Malcolm Roberts is in opposition to Section 18C and says minorities would not be hurt by racism if they choose to not be offended. So we’re going to do some fact checking on the claim and see if people can avoid being offended by racism or if Mr. Roberts needs to come up with a better argument.

Yin Paradies, Professor of Race Relations at Deakin University joined us on The Daily to talk about the real and tangible effects of racism on the body and mind.

Racism: Not Just Sticks And Stones 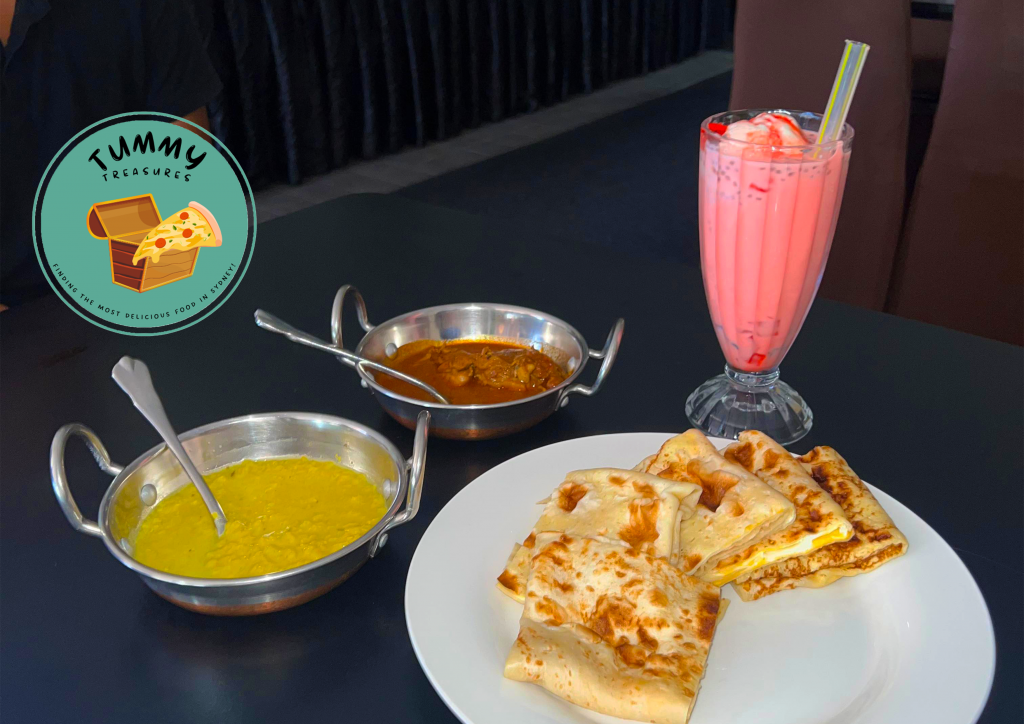