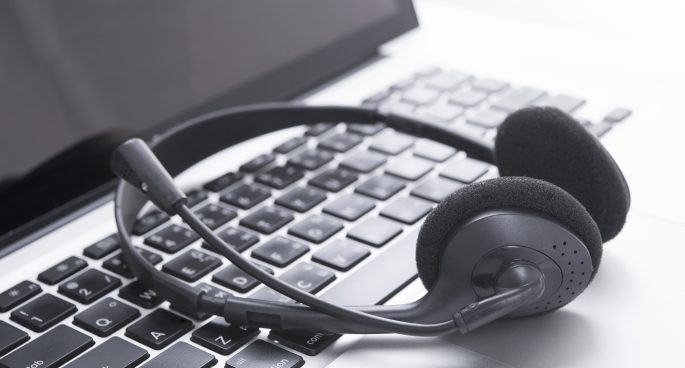 Rape and Domestic Violence Services Australia known as 1800 RESPECT is in jeopardy of becoming less accessible to the public as it gets moved to medibank, a private health fund.

In addition to worries it will become less accessible some of its services will be cut, including its re-contatcs service, which deals with people who are dealing with particularly complex trauma resulting from sexual assualt during childhood.

Joining us on the line to discuss the effects of this was, Karen Willis, Executive Officer Rape AND Domestic services Australia.