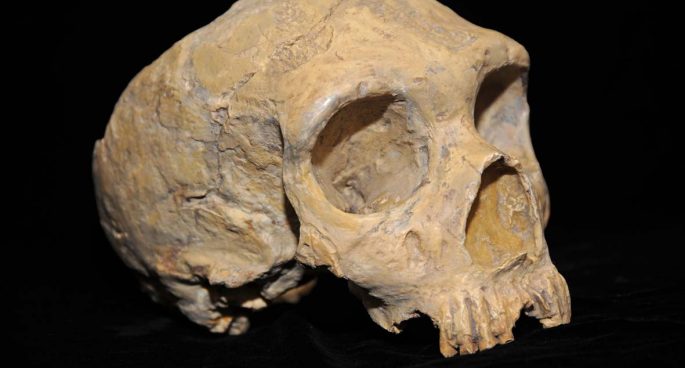 Suspected of retrieving international human remains without documented consent, Sydney’s Real Bodies exhibition is kicking up some controversy. A group of academics, lawyers and human rights campaigners are adamant for the exhibition to be boycotted, for engaging in unethical and illegal practice. It’s safe to say, the exhibition has certainly roused up some serious questions.

Mainly, if human remains aren’t allowed to be displayed without consent, then how did Real Bodies get ‘okay-ed’ in the first place?

The reality is, unethical and disrespectful handling of human remains is part of a contentious and dark history in Australia. But changing times has meant changing standards. Today museums are leading the way in a more culturally sensitive display of human remains. There’s a greater consideration of the distress that such displays can bring, especially for  Indigenous Australian communities.

Regardless, museums still struggle to negotiate the fine line between education and exploitation when it comes to displaying human remains.

Tess spoke with Eugenia Pacitti, PhD candidate in History Studies at Monash University, to find out more about these ethical concerns.