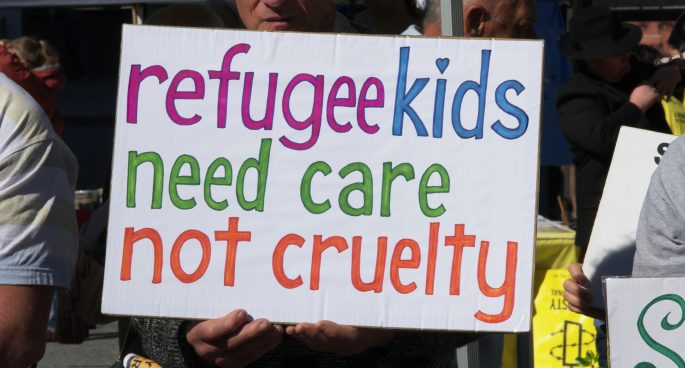 Since the campaign launch in August this year, numbers of refugee children on the island have dropped, though as of Sunday there are still 11 remaining and their future is in question.