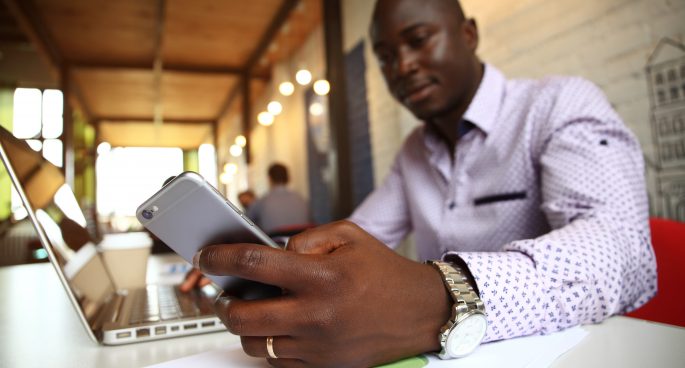 Around one in three refugees are unemployed in Australia. That makes for an unemployment rate of 33%, compared to 5 to 6% across the country. Faced with language barriers, a lack of professional and social networks and, for some, having little recognition of prior qualifications can make finding work fairly difficult. But some refugees are taking matters into their own hands, starting their own businesses to not only employ themselves but others just like them. Monday Daily producer Nicole Ng spoke to Dr Jarrod Ormiston, a professor from the University of Sydney who’s currently teaching social entrepreneurship in the Netherlands.