Could refugees in Nauru and Manus Island be resettled elsewhere? 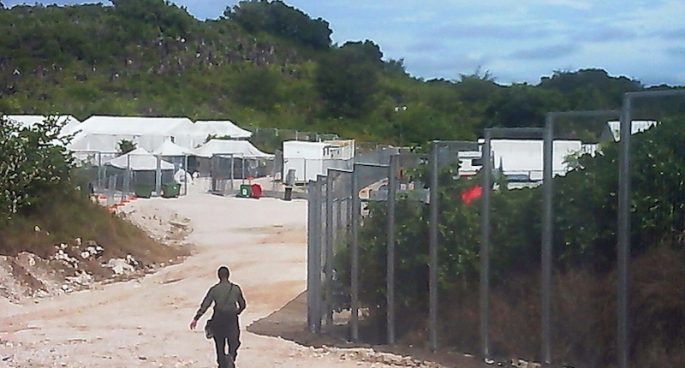 Australia is in negotiations to move some of the 1,400 refugees in detention centres to Malaysia, the Philippines, and Indonesia.

There have also been talks with three other nations, but Julie Bishop has not disclosed which countries, saying these discussions are in the early stages.

The government has said asylum seekers entering by boat won’t ever be allowed to settle in Australia. But those who are found to be legitimate refugees can’t be sent back to their home countries either.

So where do Australia’s negotiations to resettle asylum seekers leave those waiting in detention?

To find out more, we were joined by Tim O’Connor from the Refugee Council of Australia.

Could refugees in Nauru and Manus Island be resettled elsewhere?