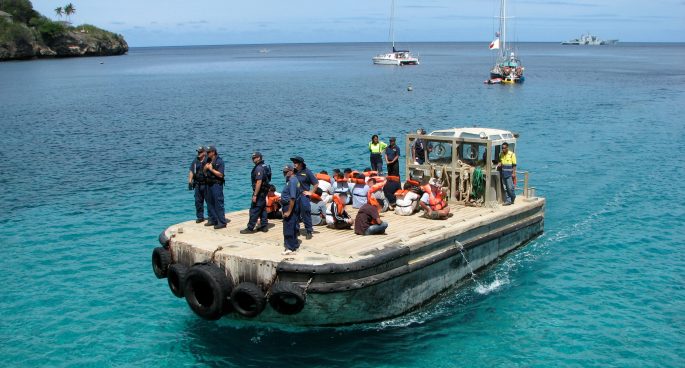 In 2014, Temporary Protection Visas (or TPV’s) were used by then Immigration Minister Scott Morrison as a deterrent to people arriving in Australia by boat. Whilst boats have stopped landing in Australia, there are now approximately 30,000 people living on TPV’s.

Under the Morrison government, TPV holders will never be able to apply for permanent residency in Australia. Adding to the constant threat of deportation, those on TPV’s have restricted access to travel, study and welfare.

Julia Andre reports on the issue.