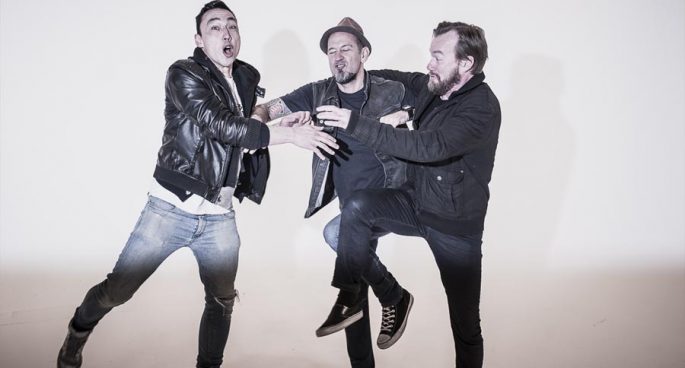 How does a band last 24 years in the music industry and still sound fresh? It’s a question Quan Yeomans from the legendary Australian band, Regurgitator tried to answer when he chatted with Mick on Wednesday Drive. Having just released their 9th album, HEADROXX and currently mid-tour around the country, the group have never stopped, but Quan managed to find time to answer how the band stay fresh, how the next album could be a triple album and what else is coming up for the 25th anniversary of the group.