How religion rises and falls in Australia 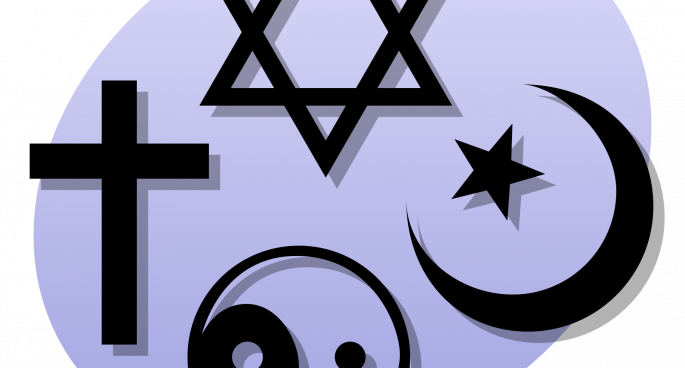 The dynamics of religion in Australia has changed drastically and whilst religious affiliation has declined, religion holds a place in Australian society. In the 2011 census, Australia became both less religious and more religious with young people in particular, stating that they are not affiliated with a religion. By stating that secularization explains this statistic is however, not conclusive.

So, why are people moving away from religious organization and how will such statistics prove to be important for social policy and research? Myles Houlbrook-Walk was joined by Emeritus Professor Gary D Bouman, from Monash University to discuss more about this issue.

How religion rises and falls in Australia