Religious Discrimination Bill: Do we need it? 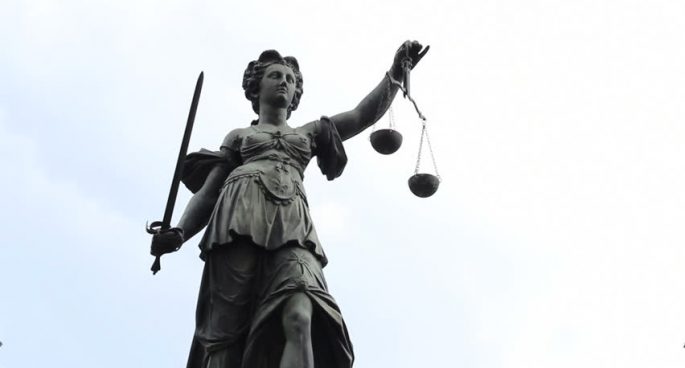 The Coalition has recently released a draft of their proposed Religious Discrimination Bill, amid heavy criticism from legal experts and LGBTI advocates.

Opposers are concerned the bill wold privilege religious speech over others and strip minority groups of protections they are provided by other discrimination laws.

But the Coalition believes this bill is needed to ensure people of faith a space that is devoid of insult or hate they may receive due to their religious views and expression.

Breakfast spoke with Luke Beck, Associate Professor of Constitutional Law at Monash University to find out the complications of this proposed legislation.

Religious Discrimination Bill: Do we need it?