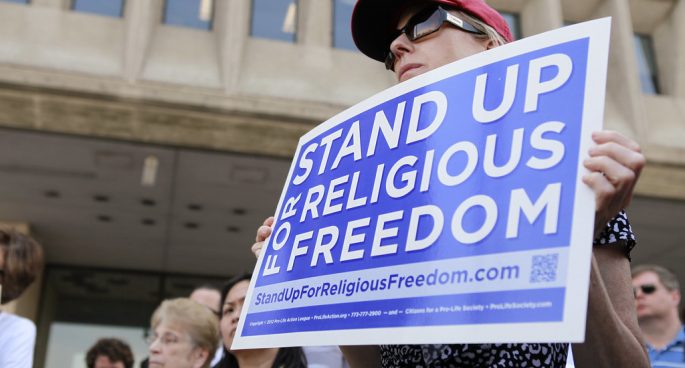 Discussion on the issue of religious freedom have re-ignited as the last two weeks of Parliamentary sitting approach.

Although the latest draft has not been released, the main controversy of the debate relates to the issue of freedom of speech, and the extension of existing protections for religious groups to be extended to religious persons on an individual level.