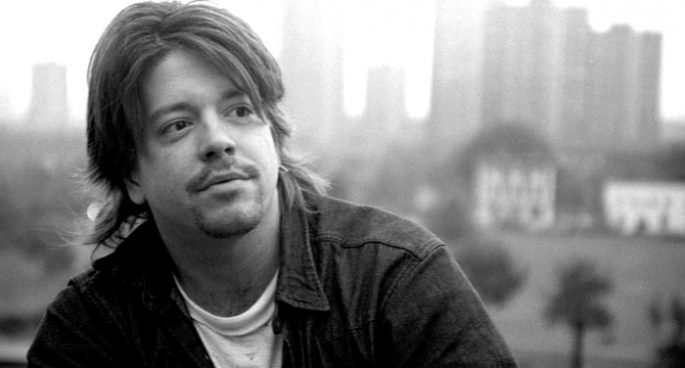 American musician, Grant Hart will be remembered after his passing on 14th September, age 56 as he suffered from liver cancer and hepatitis. Contributing to the recreation of American punk and the hardcore music scene in his band Hüsker Dü, he challenged the conventions and expressed his vulnerability and emotions through songs.

Later forming his own alternative rock and hardcore punk band Nova Mob, his curiosity shines through his songwriting in his intimate solo album Intolerance. He used psychedelic overlays, acoustic guitars and pop melodies to create the atmosphere. Grant Hart formed his own path as a drummer, vocalist and songwriter, creating music in an industry which was sometimes difficult.