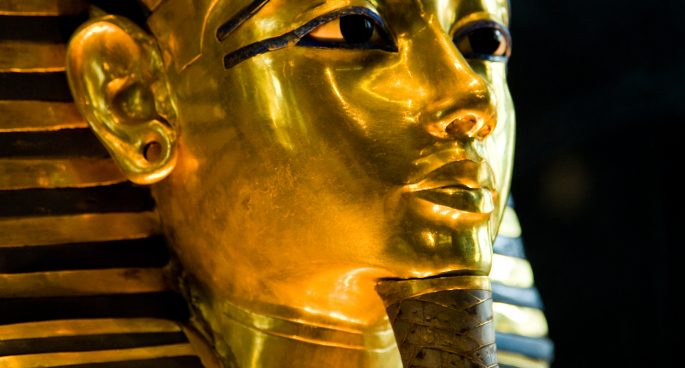 Since his discovery by Howard Carter in 1922, Tutankhamun has kept historians and the world captivated by the many treasures and secrets that have been discovered throughout his excavation. It was revealed last March that King Tutankhamun would be moved from his original burial site in Luxor and moved to a new Grand Egyptian Museum in Cairo. This announcement to move Tutankhamun from his original burial site has sparked fear amongst locals with concerns for the tourism industry and it being a major source of income for the nearby city Luxor.

Earlier, we welcomed Associate Professor Boyo Ockinga from the Department of Ancient History at Macquarie Uni to the show  to talk about Tutankhamun and these recent developments.

DONATE NOW TO SAVE OUR SIGNAL!

We're asking for your help! On Good Friday our…