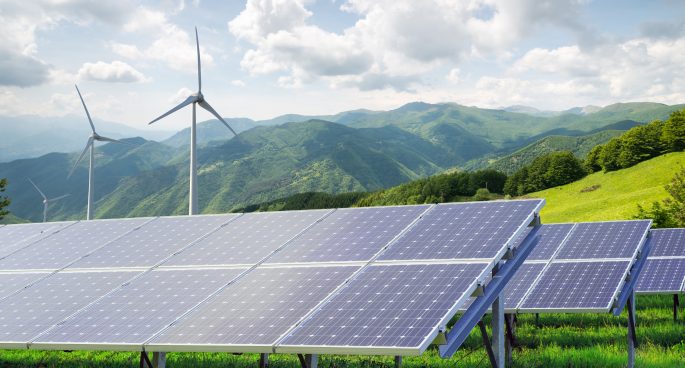 What are the possibilities to electrify transport in an effective feasible way?  South Africa’s President Cyril Ramaphosa identified in a speech in late October that the production of electric vehicles is a key priority for climatic action alongside fast-tracking plans for a green-hydrogen economy and reducing carbon emissions.

This week on Renewable Energy Update, Dr Matt Wright interviewed Chris Hull, who is a PhD candidate in the Energy and Power Group at the University of Oxford. They discussed the potential possibilities for electrifying transport in South Africa.

The Renewable Energy Update is a regular segment on the Wednesday Daily, where Dr Matt Wright check in on the developments happening in the space of renewable energy. Listen to past episodes here.