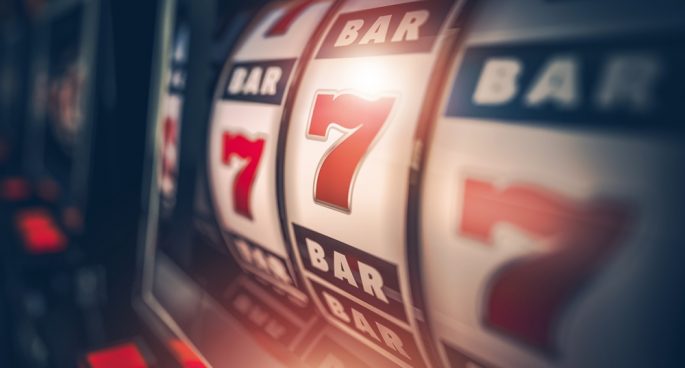 The pair of researchers were one of ten winners of the parody scientific awards hosted by the science magazine, annals of improbable research. With other winning scientists researching why old men have big ears, how best to prevent coffee spillage and if cats are both a liquid and a solid.