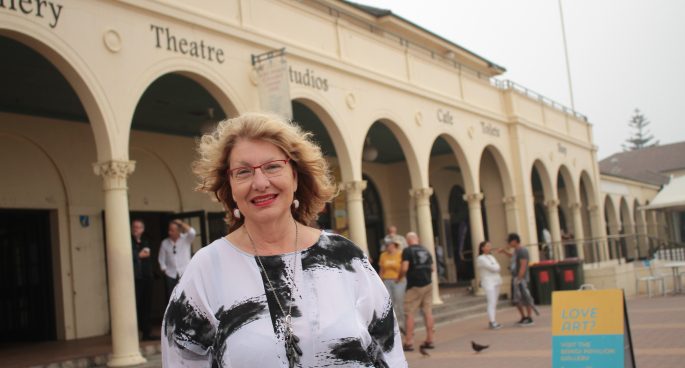 The Bondi Pavilion, affectionately known as ‘the pav’ has been a beloved landmark in the eastern suburbs since the 1920s. However, the building has been masked with controversy in recent years because of disagreements within the council and community over restoration plans.

In December, Waverley Council received approval for their development application on the restoration and conservation work on the Bondi Pavilion. The restoration is scheduled to begin in May.

Jess spoke with the mayor of Waverley Council Paula Masselos to find out what the future plans are for the heritage building.