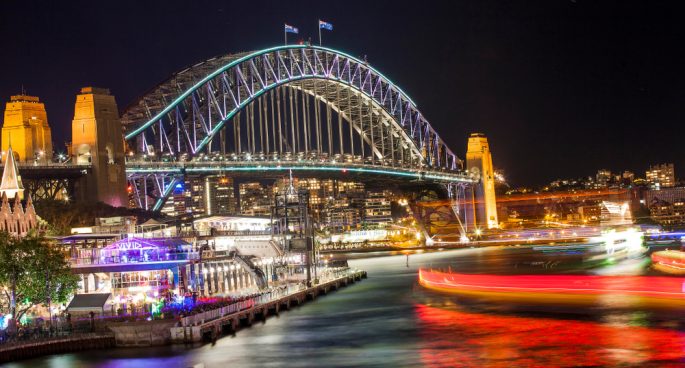 Sydney’s lockout laws were introduced in February 2014 in an attempt to reduce alcohol-fuelled violence, following multiple one-punch attacks across the city. The laws have since been met with a lot of controversy, and many say that they have destroyed the city’s nightlife.

Now a new advisory panel by the City of Sydney will try to revitalise Sydney’s nightlife, while keeping with the lockout laws.

Managing director of Music NSW and panel member Emily Collins and Councillor Jess Scully, who will be co-chairing the panel, joined Tess to discuss what will be on the panel’s agenda.

Scully says that the lockout laws limited options for Sydneysiders, resulting in increased rates of binge drinking and gambling. She says the advisory panel will be focused on introducing new options and spaces for users to utilise.