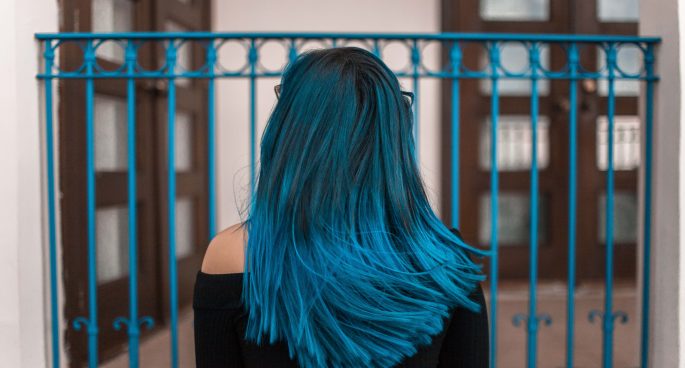 Just one week after the rape allegations made by former Liberal Party staffer Brittany Higgins, an online petition has garnered more than 3000 testimonies of sexual assault from current and former private school students. Several allegations centered on former students of all-girls schools, especially in Sydney’s eastern suburbs, who had been allegedly raped by their male peers.  The petition, circulated by Chanel Contos, a former student of Kambala Girls’ School, has called for more thorough and earlier sexual education about consent. It has sparked a national wake-up call to the grave inadequacies within not only consent education, but also legislation. Jenny Leong MP, Member for Newtown, has advocated for the need for urgent reform to consent laws in NSW.

2SER Breakfast host Alex James sat down with Jenny Leong to speak about the need for an overhaul of consent education and legislation.