Return of the Aussie Protest Song 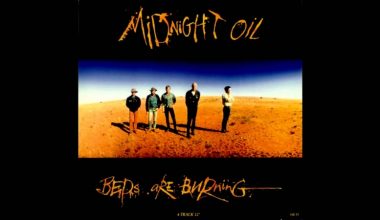 Everybody loves classic Aussie songs such as ‘Beds are Burning’ by Midnight Oil and ‘From Little Things Big Things Grow’ by Paul Kelly – songs that masterfully combined catchy music with an important message. However, the last decade has seen a distinct lack of mainstream music that tackled hard-hitting issues in the same way.

With Tim Minchin and Missy Higgins recently releasing protest songs that have garnered attention online, are we witnessing a resurgence of the Aussie protest song? Or did they never truly disappear?

We were joined by Liam Viney, Director of Research at the University of Queensland’s School of Music.

Return of the Aussie Protest Song