The Rhino’s Race Against Time 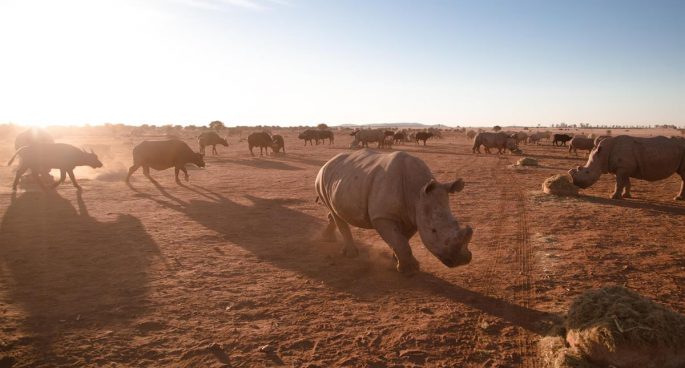 Human interaction is a huge part of our day-to-day life, but imagine if you were one the last humans on this planet. This has become an ominous truth for certain species of African Rhino’s. A decade long decimation of the Black Rhinoceros saw the population drop from around 70,000 to as few as 2,500 during the 1970s’. Whereas, there only 3 Northern White Rhinos roaming the earth today. These grim statistics have caught the lens of young director Mark Halliday in his film ‘Ubhejane’, which follows six characters including a Zulu bush tracker as they race against time to stop the collapse of an endangered species.

Nic chatted with Mark about the last Rhino’s occupying the planet and the people who are sacrificing their lives to save them.

The Rhino’s Race Against Time