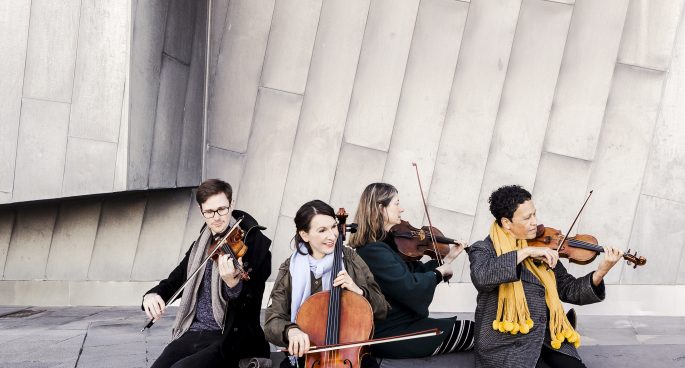 Richard joins Regina to talk about his life in the theatre as well as his latest production with Flinders Street Quartet.

Part theatre work and part concert, Bartók, My Father, is inspired by Peter Bartók’s illuminating memoir of his Hungarian composer father Béla (considered one of the most important composers of the 20th century), and will be performed in Melbourne from 10 July, and also streaming nationally online via Melbourne Digital Concert Hall on 15th July.