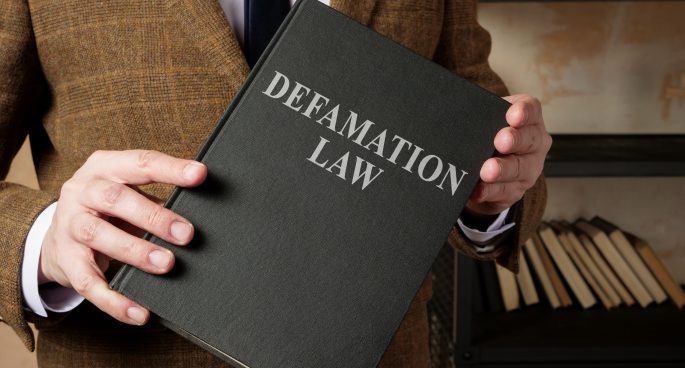 Mark Pearson in The Journalist’s guide to media law describes defamation as, “the wrong of injuring another’s reputation without good reason or justification.”

Following the changes to the defamation laws in most Australian states earlier this month, journalists can now argue published material to be in the publics best interest without providing evidence.

Although this is somewhat of great news to journalists, what does that mean for satirists who often ridicule as some people may see it or call out political leaders.

Having reflected on how the law will protect satirists earlier this week, Professor and Chair of Anthropology, Andrew Dawson, and PhD Candidate, School of Political and Social Sciences, Jacci Brady, from The University of Melbourne joined the show. 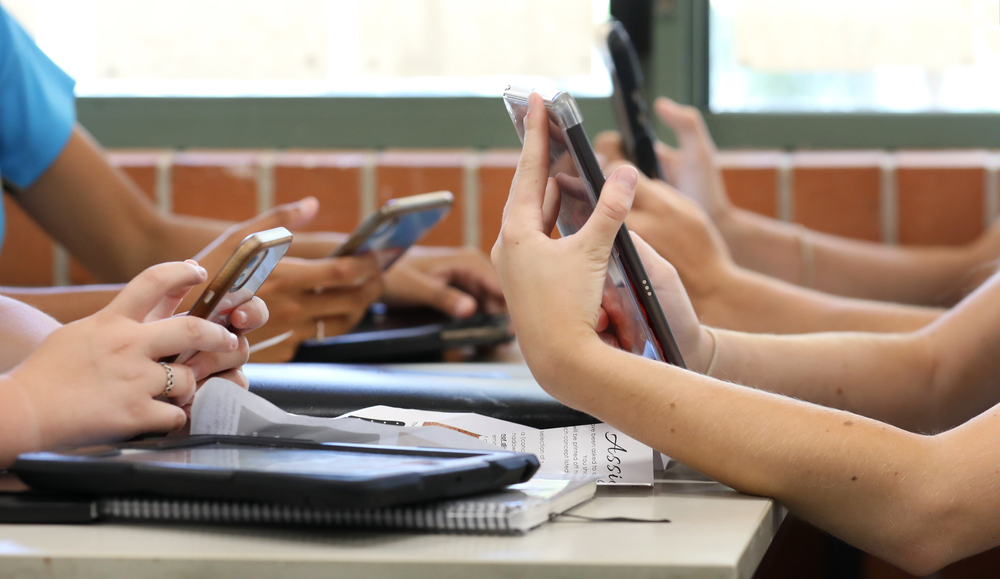