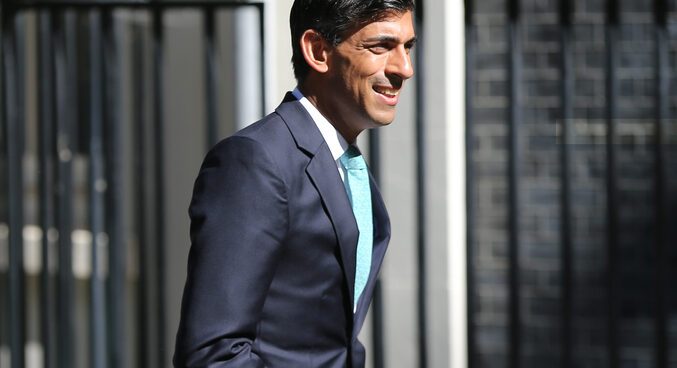 After Boris Johnson pulled out of the leadership race yesterday, it remained for Penny Mordant to see if she could muster enough support to challenge front runner Rishi Sunak.

Overnight the Conservatives in a rare show of unity decided to back Rishi Sunak to avoid another bruising ballot with party members throughout the UK.

His first speech was somewhat unprepossessing, but he is seen as someone who could pull the economy back from the brink.

The yawning gap in popularity that the Conservatives must bridge however is a huge ask, and Sir Keir Starmer’s Labour party would appear to have a commanding lead in the race to the next election.