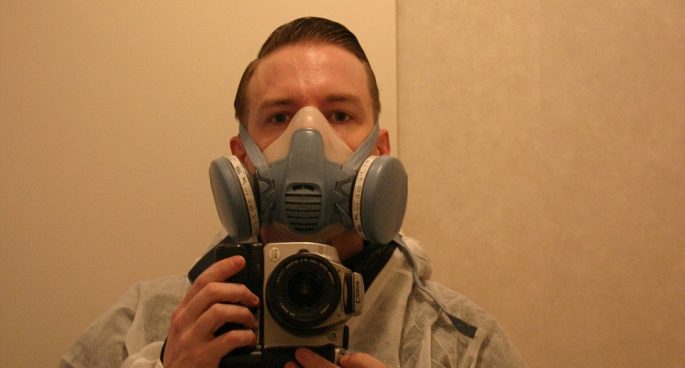 Many of us grow up dreaming of becoming an explorer of some sort; whether it’s an astronaut, a deep-sea diver, or maybe, an archaeologist. Popular perceptions of all of these are often incredibly distorted, influenced by films and T.V shows like Indiana Jones. Regardless, there are many people who follow through with these dreams, and become the sort of explorer we’re used to seeing on the big screen. One such person is Robert Maxwell, the ‘Radioactive Archaeologist’; the only archaeologist to have worked in Chernobyl and Fukishima, a recently inducted Fellow International of the Explorers Club, and member of the Satanic Temple. Robert is dedicated to approaching archaeology from an anthropological/sociological perspective in an attempt to help develop our understanding of societal collapses, and he joined 2SER producer Rhiannon Williams to discuss some of his work.