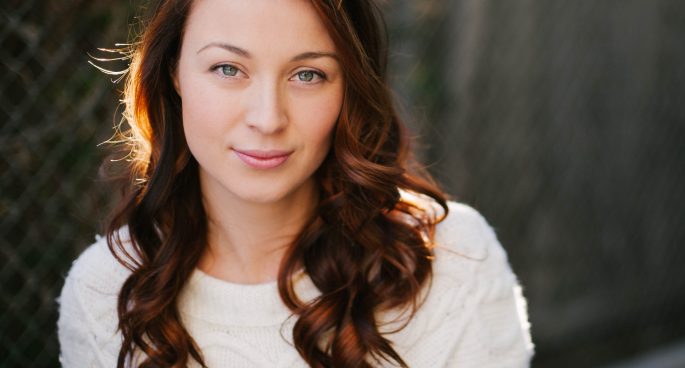 Sydney’s Robin McLeavy joined Stages host Regina Botros to talk about the world of acting, where she came from and how she got involved in the magic of theatre.

Robin McLeavy spent 5 years starring as “Eva” on the AMC series HELL ON WHEELS, created by the Gayton Brothers. Other TV credits include Wu Assassins (Netflix) and Homeland (Showtime). On stage, Robin played “Stella” opposite Cate Blanchett’s “Blanche” and Joel Edgerton’s “Stanley” in A STREETCAR NAMED DESIRE directed by Liv Ullman. The play started in Sydney before moving to the Kennedy Center in Washington DC then to BAM in New York. Robin won the Helen Hayes Award for Best Supporting Actress in the role. She is one of Australia’s most prolific stage actresses having starred in numerous productions including the acclaimed production of WHO’S AFRAID OF VIRGINIA WOOLF? directed by Benedict Andrews, in the role of “Honey.” Other notable productions include Tony McNamara’s THE GREAT (STC), in which she played Catherine the Great, HOLDING THE MAN (Griffin) directed by David Berthold, MISS JULIE (MTC) directed by Kip Williams. In film, Robin starred opposite Ben Walker, Anthony Mackie, Dominic Cooper, and Mary Elizabeth Winsted in Fox’s ABRAHAM LINCOLN: VAMPIRE HUNTER, produced by Tim Burton and directed by Timur Bekmambetov. Robin starred opposite Adrian Brody in the psychological thriller BACK TRACK directed by Michael Petroni. She also starred in the Aussie film THE LOVED ONES directed by Sean Byrne, which won Midnight Madness at the Toronto Film festival in 2009. Robin also voiced the children’s animation BLINKY BILL: THE MOVIE opposite Ryan Kwanten and Toni Collette. Robin has been working on a screenplay about her friend and inspiration Chrissy Amphlett, as well as a TV comedy about dying.