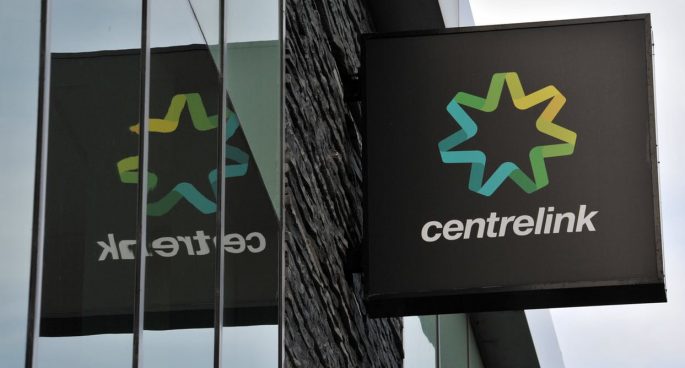 The system, which has the government at the centre of extortion claims, has been heavily criticised for chasing ‘illegal’ Centrelink debts that were found to be either nonexistent or grossly inflated.

Despite a 2017 Ombudsman report outlining multiple failures within the system, it is yet to be revised or terminated by the government.