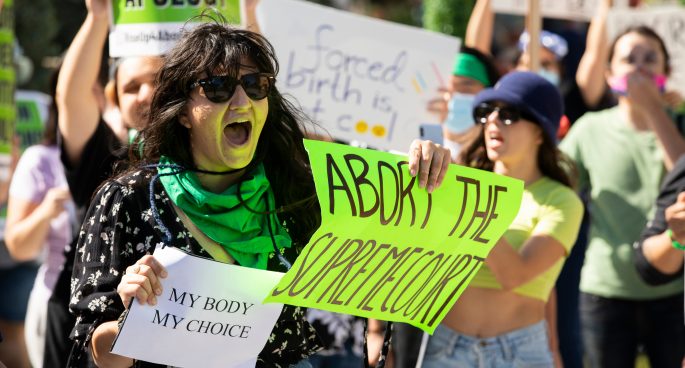 Just a few days ago in the US, 5 Supreme Court judges voted against what the majority of the public considered a woman’s constitutional right. With abortion set to be banned across effectively half of the US, what does the post Roe vs Wade world look like for women in America and Australia?