Royal Chant will never be a waste of time 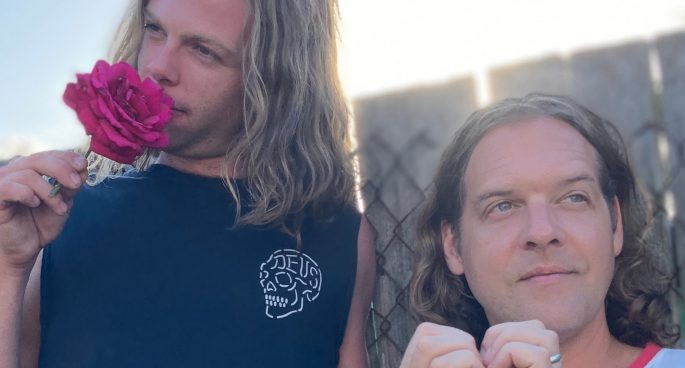 Some bands work a little, some work hard and then there’s Royal Chant.

Back in 2009, a new trio from Port Macquarie, the central coast of NSW, released a track and video on Bandcamp. It was called Coughing Fits and it started something glorious! 13 years on, almost to the day and Royal Chant have released their 9th album, ‘Anyways and also Sorry’ and it continues the prolific, but high quality of a group driven to release, perform and share their musical path with the world.

To celebrate number nine, the fact they played 2ser’s own The Band Next Door last week and just because it’s well overdue, we welcomed Mark Spence to The Tuckshop!

Royal Chant will never be a waste of time