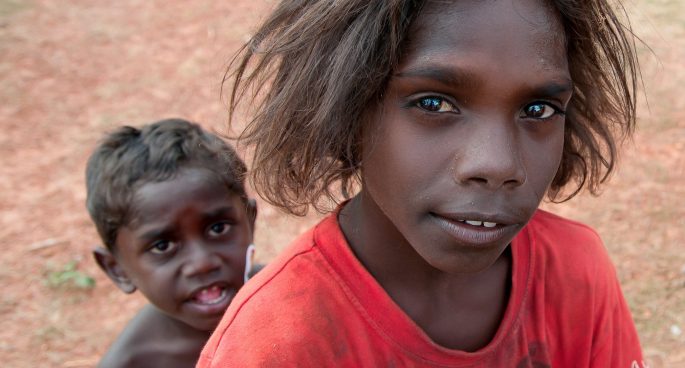 In 2007, The Northern Territory National Emergency response was introduced. The intervention was a response to child protection issues, designed to address the allegations of rampant sexual assault and neglect within aboriginal communities. A decade later and children protection cases have spiked in the Northern Territory, resulting in a Royal Commision. To give us an update on the current situation we chatted to Guardian Reporter Helen Davidson.