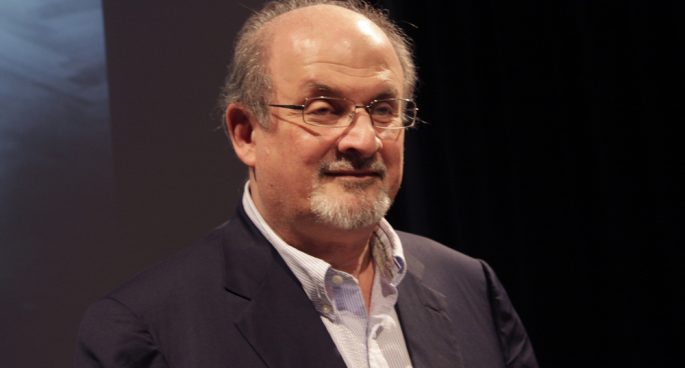 Salman Rushdie, author of the Satanic Verses, was viciously attacked whilst about to give a lecture on freedom of speech on Saturday in New York.

The author who had been the subject of a Fatwa issued by the Ayatollah Khomeini in early 1989, had been pursued most of his life with a $3 million dollar bounty on his head.

Translators had also been attacked and murdered simply for working on the book.

24 year old  Hadi Matar, of Fairview, New Jersey is in custody as Rushdie with multiple injuries is in a critical condition but off the ventilator today.