The Salary Sacrifice Loophole – How Will It Affect You? 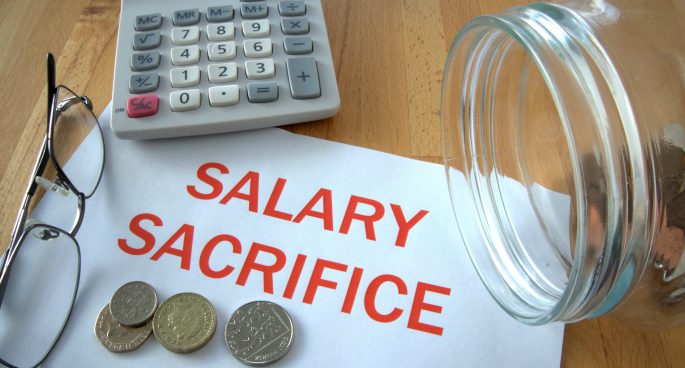 In July 2017, The Minister for Revenue and Financial Services Kelly O’Dwyer announced that the government will introduce legislation into Parliament to amend a loophole in the Superannuation Act.

Simply, the loophole has been used by some businesses to reduce the amount of superannuation contribution they are obliged to pay their employees, if the employees sacrifice part of their salary.

This means: some employers have either been counting their employee’s salary sacrifice as part of their own obligation or calculating the 9.5 per cent from the post-sacrifice salary.

Confused about what does it all mean for you?

Nour Azhar has this report.

The Salary Sacrifice Loophole – How Will It Affect You?