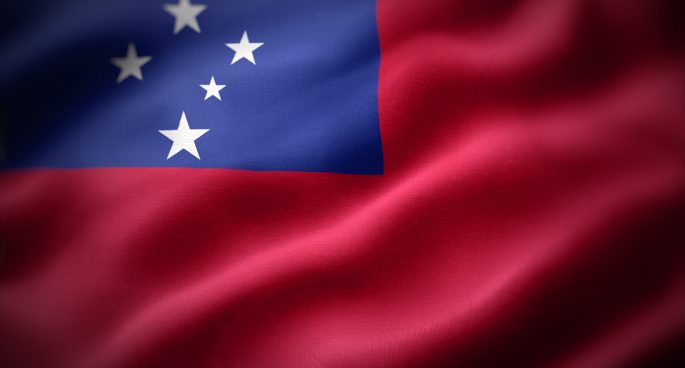 On April 9th, Samoa elected a new Prime Minister and Party to lead the country but when they arrived at the parliament building they found the doors to be locked by the previous Prime Minister. Samoa’s Supreme Court deemed these actions as illegal and ordered parliament to convene on May 24th. However, the head of state has suspended parliament until further notice, this has been described as the first stages of a coup. As Samoa’s democracy hangs in the balance, the world can only watch as the power struggle continues to worsen. We were joined by Associate Professor Patricia O’Brien from ANU’s School of History and Georgetown University’s Asian Studies Program in Washington DC to share her insights.