Sam Taunton. Golf or comedy? He’s good at both! A funny person, comedian Sam Taunton, joined Mick to talk about funny things, including when he decided to pursue comedy over golf and how travelling the country can be a blessing and a curse! He was the best newcomer at the MICF for 2018 but also a damn nice guy.

You can see Sam live at The Comedy Store on Friday the 7th September as he does a special encore of his stand up comedy show ‘It’s Nice, It’s Modern’. Tickets can be found at comedy.com.au.

Sam Taunton. Golf or comedy? He’s good at both! 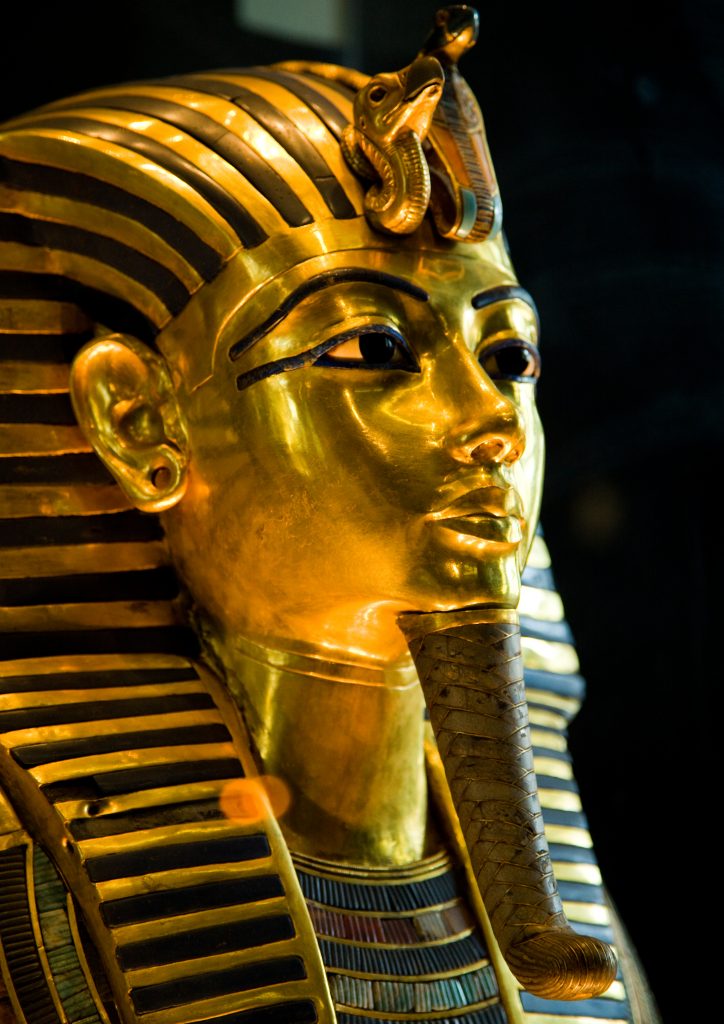 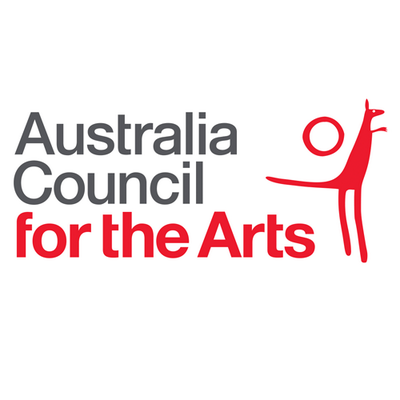