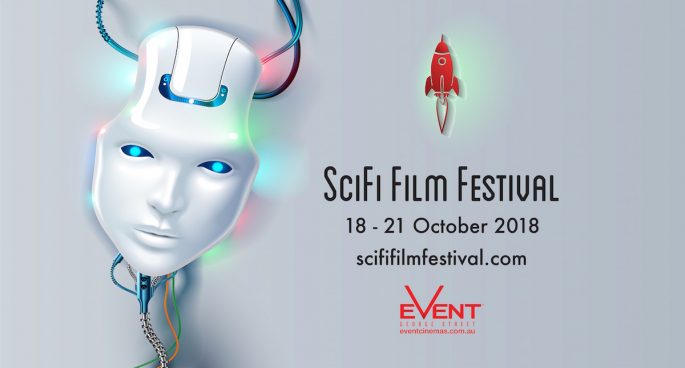 Now in it’s fifth year, the Sci Fi Film Festival will be bringing to life a wide range of sci-fi, fantasy and horror stories to the big screen.

From comedies, to a documentary on how space has been portrayed on the big screen since the silent era, and even a Gillian Anderson-led drama about a UFO!

Kevin Suarez spoke with festival director Simon Foster about what we can expect, local productions and how we’re seeing more women in genre film.