Science and Politics: what does the relationship mean for Australia? 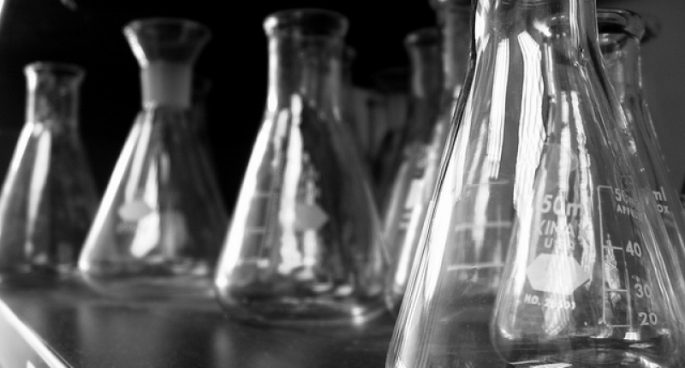 As many of Australia’s leading scientists met in Canberra this week for the annual Science Meets Parliament conference, there was much discussion surrounding the future of science policy in Australia and how the relationship between scientists and politicians can be improved.

Adrian spoke to Chief Executive Officer of Science and Technology Australia, Kylie Walker, regarding the role of science in the post-truth world.

Science and Politics: what does the relationship mean for Australia?