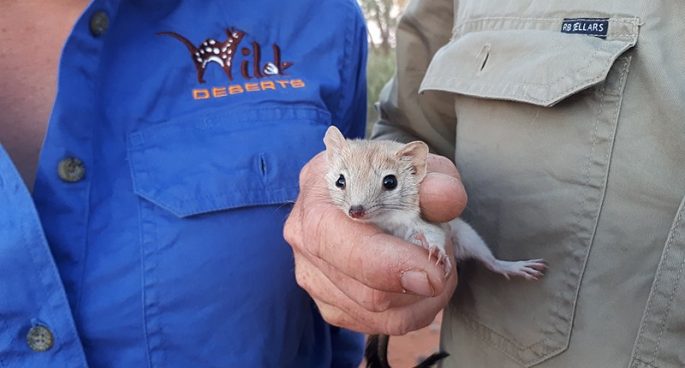 It’s all part of the NSW Government’s Saving Our Species program that’s aiming to return some of the animals that have left the area due to introduced species like feral cats, rabbits and European foxes.

Ecologist Dr Rebecca West joins us to explain the significance of this first finding, and details what’s next for the project.