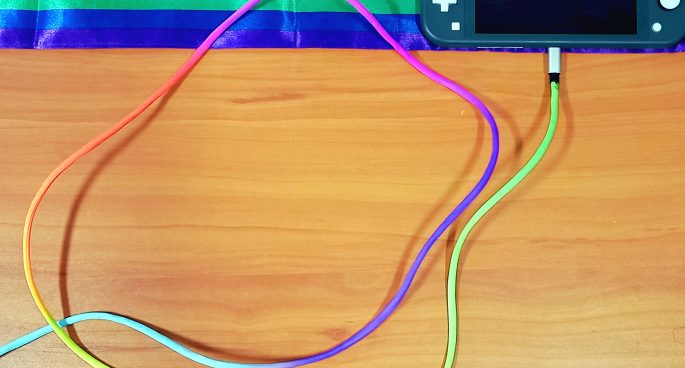 Video Games. They’ve evolved from the bits and bops of Pong; the boings of a mustachioed plumber; to the sprawling, Gothic crypts of Elden Ring. And queer people of all sorts have been there for the journey. Sydney Gaymers (that’s gaymers with a y), is one group of such people. They’re celebrating their tenth anniversary, and are an “inclusive community for geeks, gamers, and allies no matter their gender or sexual orientation.” We were joined by Tidge and Eves from the admin team of Sydney Gaymers to discuss the past and future of the group.