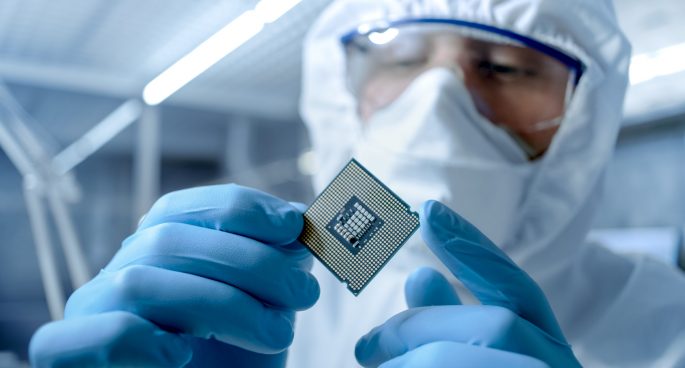 International manufacturers are about to face one of the biggest challenges that they have faced in years, with the Ukraine-Russia conflict set to cause a major shortage for the semiconductor industry.

Ukraine and Russia are the main producers of the neon needed to make semiconductors and microchips. Semiconductors are components found in many electronic devices such as phones, cars or dishwashers, and are critical for their operation.

The supply issues come just when demand for semiconductors is arguably at its highest, though companies have already had to deal with these shortages since the pandemic began, given that lockdowns have often stopped manufacturers from operating at full capacity.