How is sex technology changing intimacy? 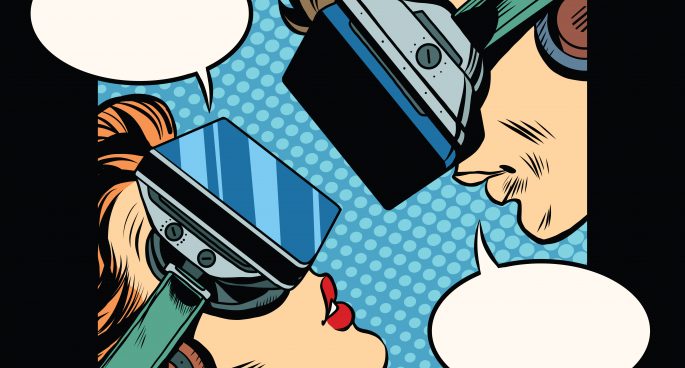 When William Butler invented one of the first electromagnetic stimulators in the 1880s, he was pretty chuffed. His unwieldy machine appeared to be a genius solution to help doctors struggling to keep up with the growing cases of hysteria – a chronic illness of distress peculiar to frustrated women. What he didn’t realise at the time was that he had just invented one of the first vibrators. This vibrator was designed to allow doctors to give women the only known relief for hysteria – an orgasm. Since then, sex technology has evolved alongside our changing attitudes towards sexuality. And it’s not just the act of being intimate that’s changing, but the very ways we understand and express closeness.

How is sex technology changing intimacy?