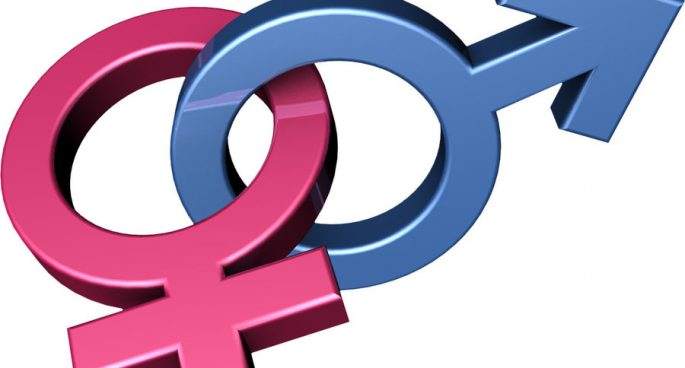 Sex was once considered one of the most taboo topics of conversation, being shunned and ignored in the public sphere. But nowadays, it is an ever-present feature of modern society, playing a prominent role in music, advertisement, films and television. Despite the social development and acceptance of sex in the social sphere, certain taboos and misconceptions still exist. SEXPO is one of the channels helping normalise and educate people about sex by bringing it into the public sphere in a harmless manner. This is an event celebrating sexuality, health and lifestyle, and is coming to Sydney this June. Bentleigh Gibson, the National Event Director for the event joined us to discuss SEXPO. 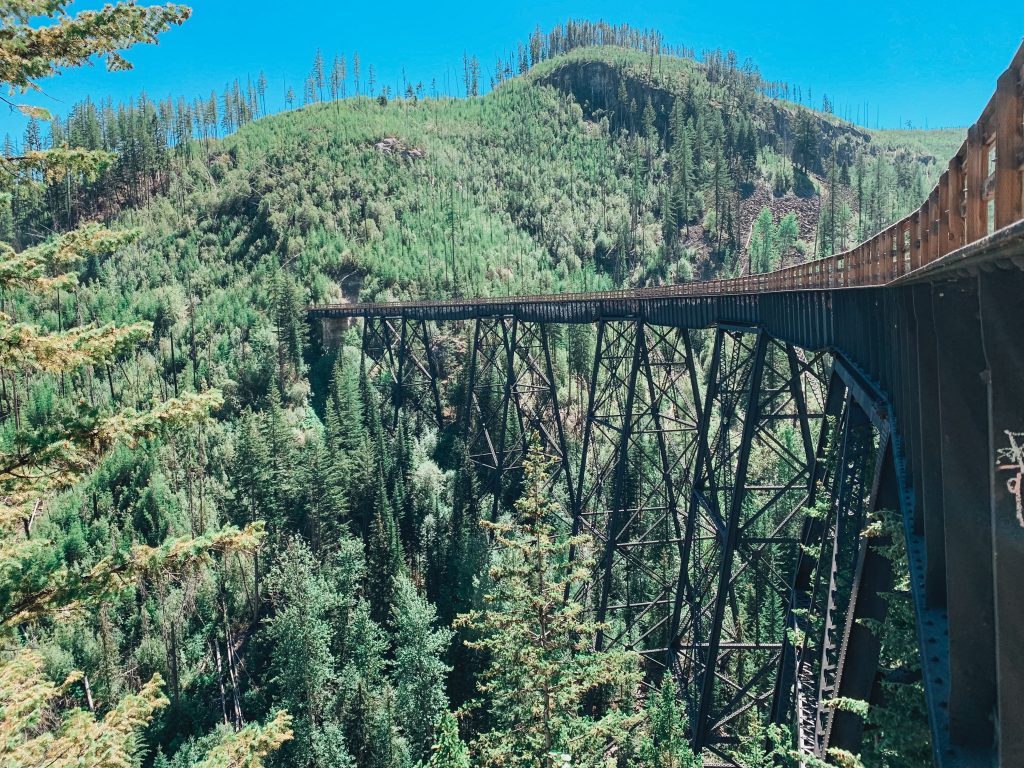